"The most beautiful experience we can have is the mysterious.

It is the fundamental emotion that stands at the cradle of true art and true science."

I woke up and everything was still...

A truly inconspicuous position, that I wouldn't have guessed myself to be in; but there I was, floating in space, atop a ball of mossy , watery rock- a veritable, autonomous organism - spinning and moving thousands of miles per hour, in circular orbit around a medium sized star we call the Sun, which is also rushing around a spinning , spiral Galaxy, at speeds of hundreds of thousands of miles per hour...ever pushing away from all the other hundred billion of galaxies in the Universe...

Nothing is ever still.

Every single molecule, atom, grain of dust, rock, asteroid, planet, star, is a self-driven individual with a plan to fulfill itself.

It is plain to see that we are also a "set of shifting molecules , spinning in ecstasy", powered by a tremendous and perfect energy force, the very force that moves the planets !

“The nitrogen in our DNA, the calcium in our teeth, the iron in our blood, the carbon in our apple pies were made in the interiors of collapsing stars. We are made of starstuff.”

What a mysterious thing it is to know that there is wisdom in all of this , that everything is self-governed; the planets and stars don't have to ask each other for permission , or directions ; they don't bow to each other in the magnificent vastness of space ... and how perfectly they are born, live, and die, get recycled, and rearrange themselves in different configurations each time.

And what a relief that we humans are a part of this, that the very same wisdom of the stars is deeply inscribed in us as well; they are our true ancestors...

"We are the stuff of stars"

If there was a single epithet that fits the human race most appropriately, I would say it is the word "curious"= feeling a compelling desire to know.

It is the quality that drives us to both knowledge, and ineluctable self-destruction.

In the little pocket of time since our civilized appearance on our planet, (roughly 200.000 years ago), we have always wondered about our origins, time, space , consciousness, seeking the truth, searching for our space in the Cosmos...

We found that we live on an insignificant planet of a humdrum star, lost in a Galaxy, tucked away in some forgotten corner of a Universe in which there are far more many galaxies than people...

It might be only for those who cherish the idea of uniqueness of life on Earth, that this is bleak news; but it is evident that the model of the Universe is a great pattern, coming, and going; it's a wave, a cycle, it is constantly pulsating and recreating itself; surely this earthly, lively pattern is a ubiquitous habit, given the right conditions.

The great vastness of the Universe is simply unfathomable to the human mind, like a genuine koan which , if embraced earnestly, can only grant one both humility, and right view.

Perhaps you've heard ( if not, you're welcome) a lovely little story about a bigger picture, and a handful of sand , so wonderfully told by the great man that was Carl Sagan :

" We are drifting in a great ocean of space and time.

In that ocean, the events that shape the future are working themselves out.

Each creature in every world, to the remotest star, owe their existence to the great, coursing , implacable forces of nature; but also, to minor happenstance.

We are carried with our planet around the Sun.

The Earth has made more than 4 billion circuits around our star, since its origin.

The Sun itself travels around the core of the Milky Way Galaxy, our Galaxy is moving around the other galaxies... we have always been space travelers.

(These) fine sand grains are more or less uniform in size. They've been produced from bigger rocks through ages of jostling, and rubbing, abrasion, and erosion, driven in part by the distant Moon and Sun.

So the roots of the present lie buried in the past.

We are also travelers in time.

But trapped on Earth, we've had little to say about where we're going in time and space, or how fast.

But now , we're thinking about true journeys in time, and real voyages to the distant stars.

A handful of sand...

...contains about 10.000 grains, more than the total number of stars we can see with the naked eye on a clear night.

What we see at night is the merest smattering of the nearest stars, with a few more distant bright stars thrown in for good measure.

Meanwhile, the Cosmos is rich beyond measure; and the total number of stars in the Universe is larger than all the grains of sand on all the beaches on the planet Earth." Carl Sagan

...I never get tired of these astonishing findings...

Learning about the Cosmos is learning about our own nature ; we are an aperture through which the Universe is looking at itself.

And this is only the beginning...

Happy wondering through space and time, 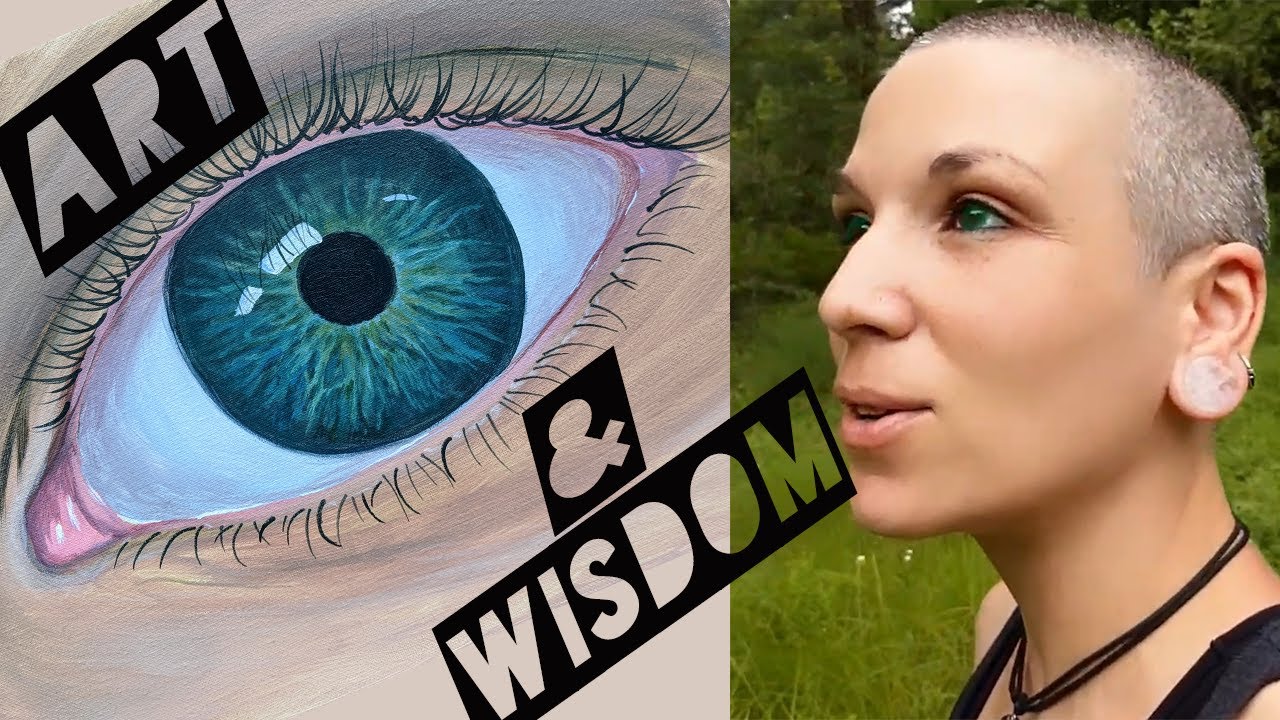